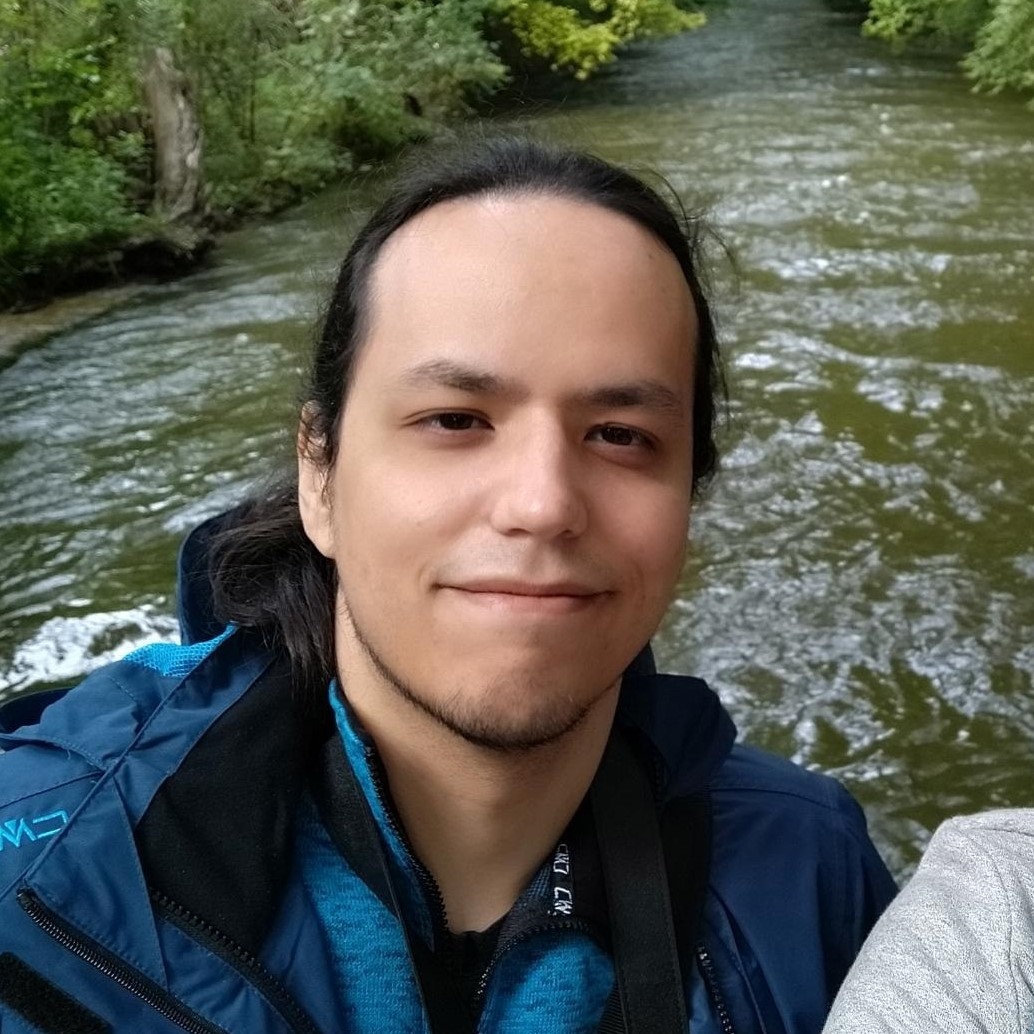 BSc, MSc in Physics. PhD student at the MPI for Dynamics and Self-Organization.

Neural circuits are able to perform computations under very diverse conditions and requirements. The required computations impose clear constraints on their fine-tuning: a rapid and maximally informative response to stimuli in general requires decorrelated baseline neural activity. Such network dynamics is known as asynchronous-irregular. In contrast, spatio-temporal integration of information requires maintenance and transfer of stimulus information over extended time periods. This can be realized at criticality, a phase transition where correlations, sensitivity and integration time diverge. Being able to flexibly switch, or even combine the above properties in a task-dependent manner would present a clear functional advantage. We propose that cortex operates in a “reverberating regime” because it is particularly favorable for ready adaptation of computational properties to context and task. This reverberating regime enables cortical networks to interpolate between the asynchronous-irregular and the critical state by small changes in effective synaptic strength or excitation-inhibition ratio. These changes directly adapt computational properties, including sensitivity, amplification, integration time and correlation length within the local network. We review recent converging evidence that cortex in vivo operates in the reverberating regime, and that various cortical areas have adapted their integration times to processing requirements. In addition, we propose that neuromodulation enables a fine-tuning of the network, so that local circuits can either decorrelate or integrate, and quench or maintain their input depending on task. We argue that this task-dependent tuning, which we call “dynamic adaptive computation,” presents a central organization principle of cortical networks and discuss first experimental evidence.